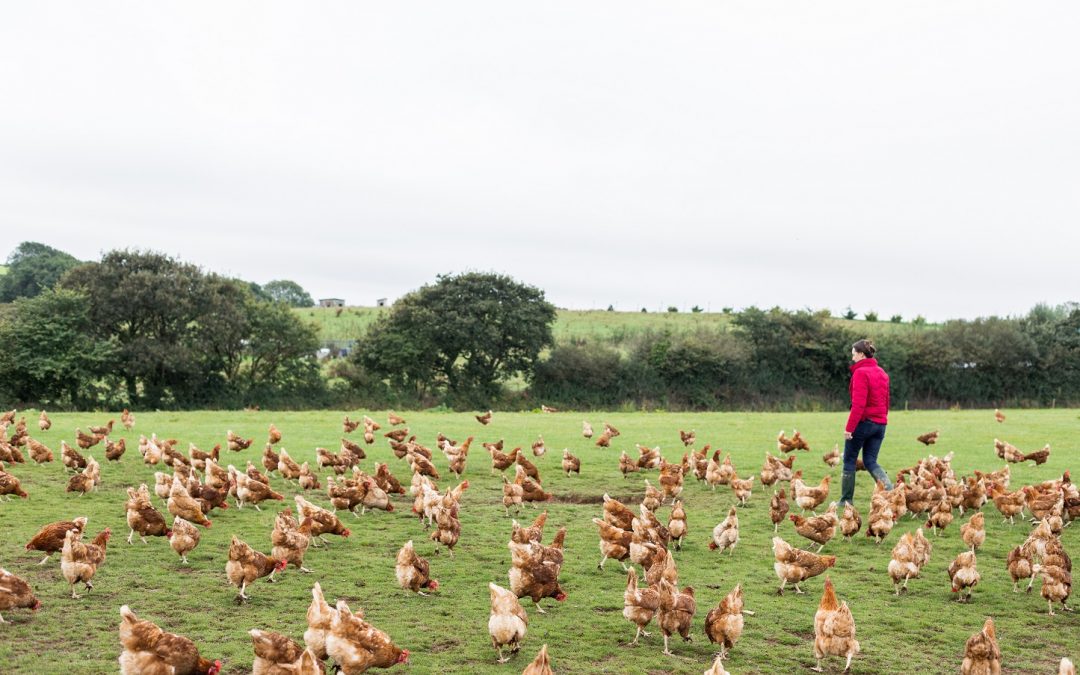 Over the coming weeks we – The Great British Public, have a once in a lifetime opportunity to secure the future for British farmers.

Last week celebrity chef and British food advocate Jamie Oliver, wrote an open letter to the Prime Minister urging him to prevent the importation of low-quality food into the UK, that otherwise would normally be illegal owing to the non-existent levels of animal welfare.

“What’s more, we’ll be threatening the future of our farmers and food producers who, despite extraordinary challenges, have worked so hard to keep us fed throughout the Covid-19 crisis..”

From the actions of just one champion, thousands of new supporters have signed the NFU’s petition and signed-up to the Back British Farming Campaign now we urge you to do the same.

There are countless reasons why supporting British farming is so very important, but to name a few:

The UK is ranked #1 in the world for animal welfare standards and we must ensure that these standards are safeguarded and all imports meet with these. Join us to make sure British food & Farming is not undermined and email your local MP today to show that you care about our animals and where are food comes from.

Do your part, have a voice, be the difference and sign the PETITION today!